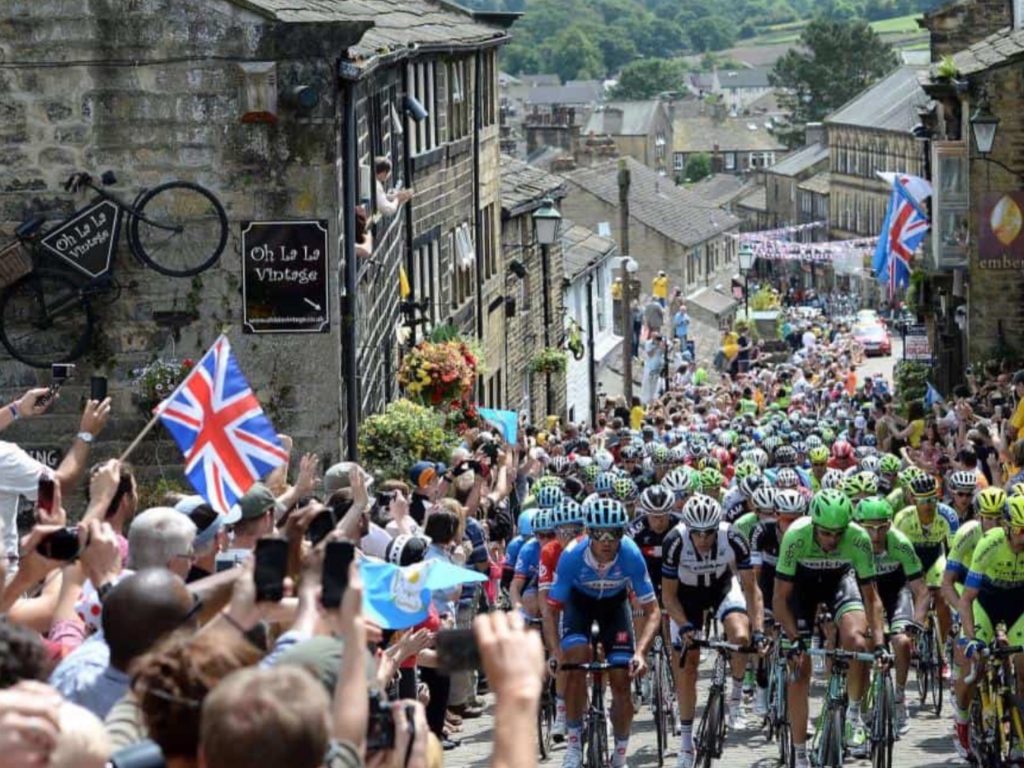 Fantastic news..the elite men’s race at next years World cycling championships  is coming through Bainbridge as the iconic TDF14 route is repeated on the 29th of September …next year will be very exciting 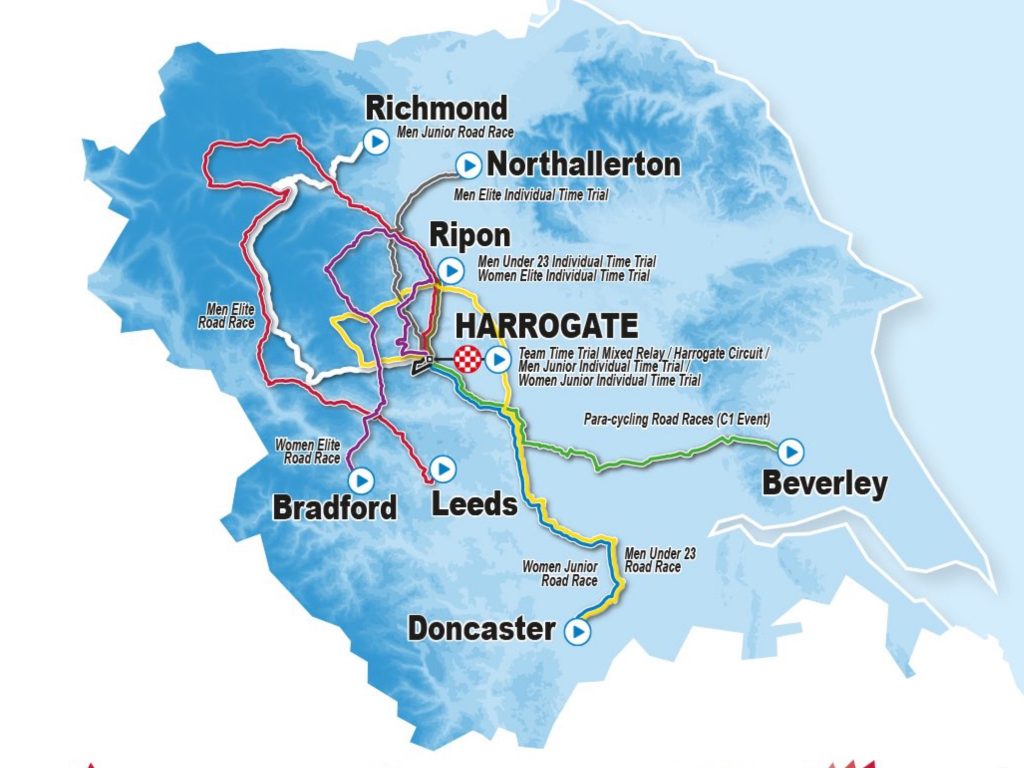 In September 2019 the world’s best cyclists will come to Yorkshire for the UCI Road World Championships, the pinnacle event in the international road cycling calendar. The Championships will include a range of men’s and women’s races, across age groups from junior to elite, starting in different towns and cities throughout Yorkshire and each finishing in the main competition town of Harrogate. 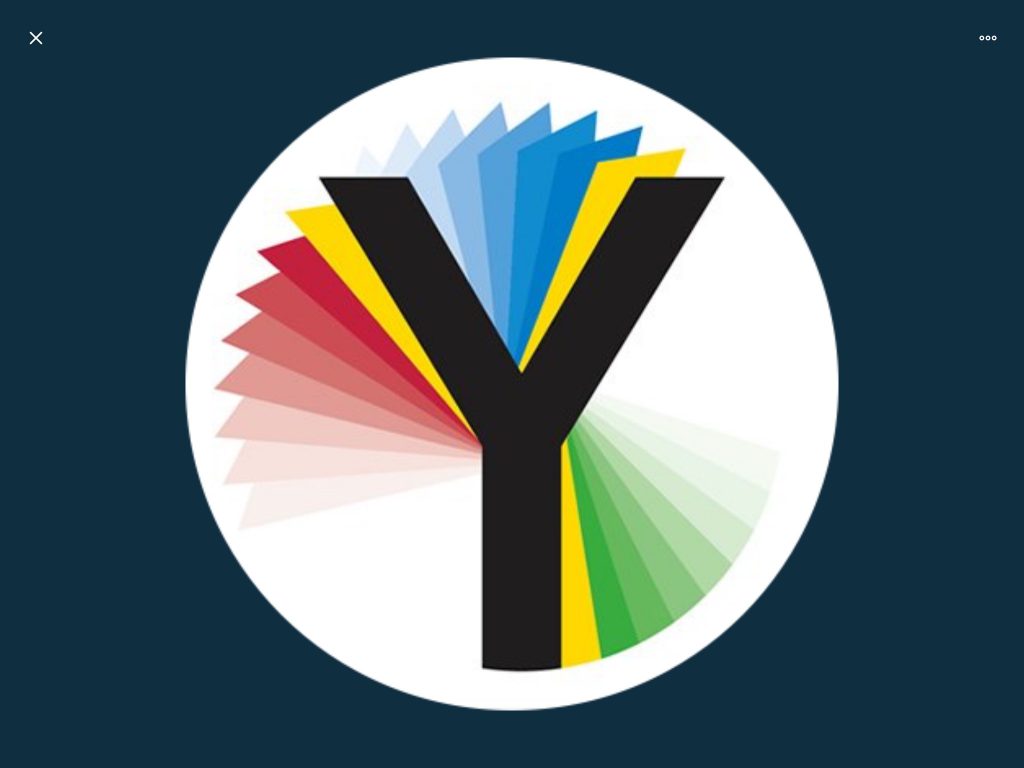 The racing will commence on the Saturday 21st September with a ground-breaking para-cycling event running alongside the Championships which will act as a qualifier for the Tokyo 2020 Paralympic Games. The showcase will feature every Paralympic road racing discipline and take place in front of one of the largest crowds ever assembled for an elite para-cycling event.

These UCI Road World Championships will build even further on the county’s growing global reputation for the sport after hosting ‘the grandest of Grand Départs’ for the 2014 Tour de France and the annual legacy race the Tour de Yorkshire which has continued to grow each year, with record breaking spectator numbers.